We are fouding a new federation! 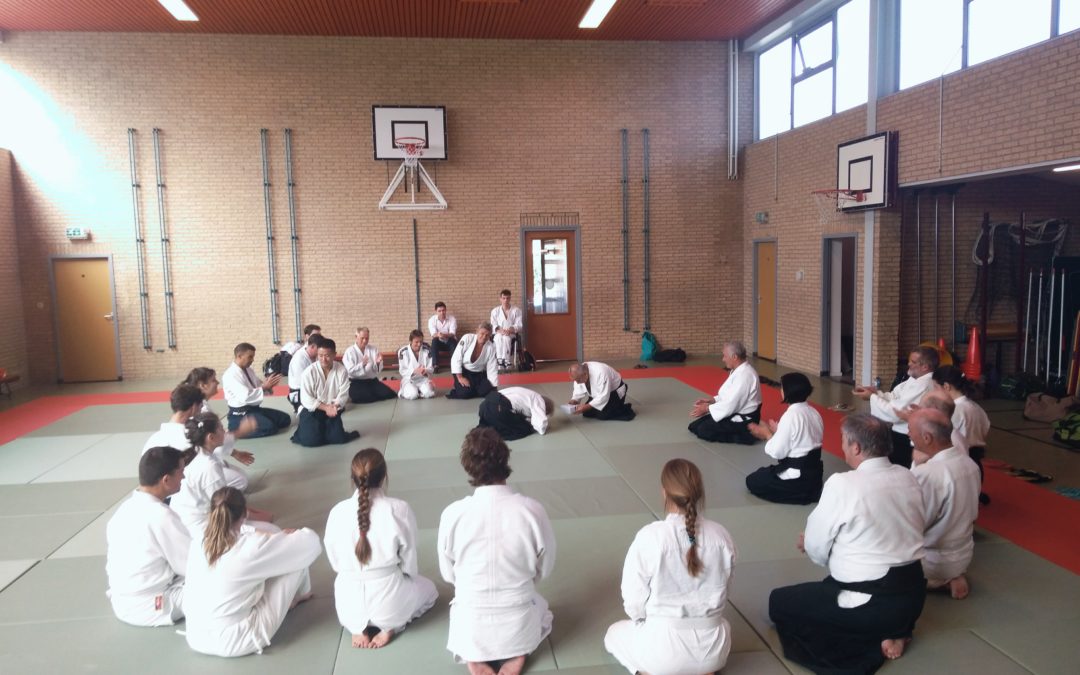 A lot has been spoken behind the scenes in recent months. Both within the CABN (our current federation) and at the ASD internally. Without going too much into the details, there were differences of opinion about the way in which the federation is organized. The Aikido Foundation Delft decided to leave the CABN on good terms and we wish the dojos of the CABN a bright future.

Together with Aikido Yawara (Amsterdam) en Rhoonse Aikido Stichting (RAS), the ASD has decided to establish a new federation, Aikikai-Doushi, which will start on the 1st of January 2019. The new federation is being prepared and we are working hard to set up everything.We need to prepare statutes, logo, booklets, website, etc. We also have to celebrate the founding of our federation for sure! More about that later.

The board of the Aikikai-Doushi consists of Jan Willem Korporaal (chairman), Lex van Teeffelen (treasurer) and Charles Kientz (secretary), until the first members meeting (ALV).

The ASD is looking forward to a bright future together with Yawara and Aikido Rhoon!